I saw a strange message “An internal error has occurred” when trying to connect from Windows 10 to a recently deployed RDSH server running Windows Server 2012 R2 using RDP. For the longest while the Remote Desktop connection to the server worked fine, but after the installation and configuration of RemoteApps and server restart, I was not able to connect to its desktop. Obviously, the Remote Desktop Services seems to be working, since a user is prompted for a password when connecting.

As I have understood, the RDP console message “An internal error has occurred” may appear in different cases and be caused by both Remote Desktop server and client issues. In this post I’ll try to describe all the ways to solve the problem and the scenario that had helped me.

First of all, make sure that the RDP port 3389 accepts connection on your RDS server, and that the connection is not blocked by the firewall (Test-NetConnection your_rdp_server –port 3389).

Having studied the RDP connection logs on the RDS server, I did not see any errors. The Microsoft-Windows-RemoteDesktopServices-RdpCoreTS/Operational log showed that the RDP session was created:

However, the RDP session was terminated later without any error:

Check the status of the Remote Desktop Services on your remote server and restart the service. You can do it remotely through the Services.msc console (use the “Connect to another computer” option), but it is easier to check a service status and restart it using PowerShell:

The service is running, let’s restart it:

But this did not solve the problem.

Here are some other ways to solve it I have managed to find in the Web:

Neither of the scenarios described above was applicable in my case. Occasionally, I found that other computers did not experience any problems when connecting to this RDS server. It meant that there was an issue with my computer, not with the Remote Desktop server.

Then I restarted my computer, and the RDP connection error disappeared! 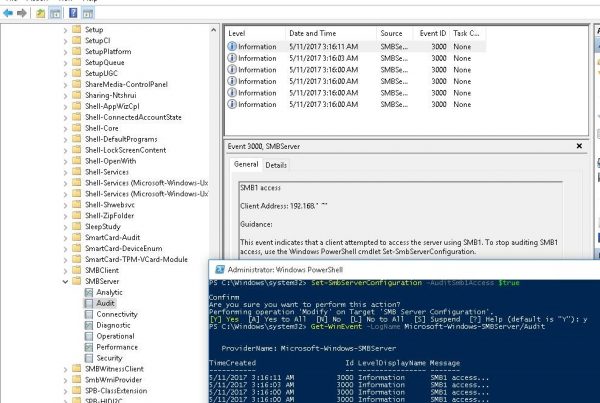 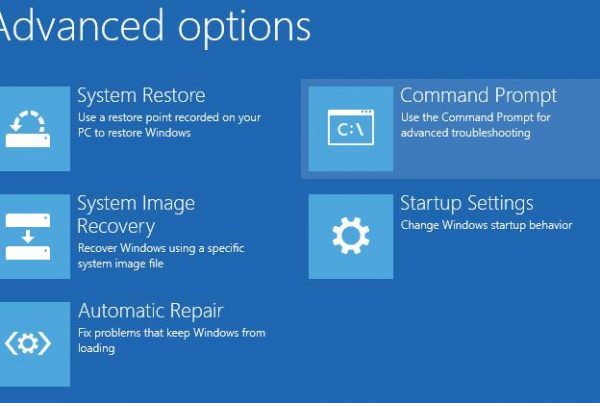 How to Repair EFI/GPT Bootloader on Windows 10 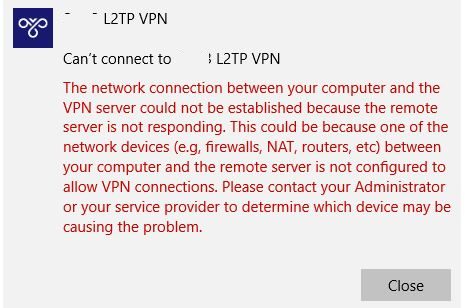