In this post we will discuss existing Microsoft SQL Server licensing schemes and learn how to license SQL Server in a virtualization and container environment (the post is relevant for the latest versions of MS SQL Server 2016, 2017 and 2019).

SQL Server Standard may be licensed using either of the models (Server+CAL or Per Core).

SQL Server Enterprise is licensed using Per Core model only.

Per Core model assumes that you buy licenses to cover all cores of your host running SQL Server. Here are the main requirements and restrictions:

According to this licensing model, one server license is purchased for each SQL Server instance. The license is tied to a physical (virtual) server (the number of sockets and cores on the host doesn’t matter). Then you will have to buy client licenses (CAL) for each device or user connecting to your SQL Server.

SQL Server CALs (like RDS CALs) are of two types::

Each SQL Server CAL allows to connect to any number of SQL Server databases and instances.

Since User CAL and Device CAL have the same price, it is recommended that you evaluate the cost-effectiveness of purchasing user or device licenses type in advance.

The following does not matter when estimating the number of SQL Server CALs:

Please note that CALs can be reassigned to another user or device only once in 90 days. CALs allow to use previous versions of SQL Server (downgrade rights).

For correct licensing, use SQL Server CALs of the same or newer version as your SQL Server. For example, to access SQL Server 2017 Standard Edition, you need SQL CAL 2019 or SQL CAL 2017.

For example, to license a SQL Standard 8-core server with 50 users, you can:

As you can see, if you have a lot of users, it is beneficial to license your SQL Server based on the number of cores. However, if you use multiple SQL Server instances in your production environment and the number of users is the same, it is better to use Server + CAL licenses.

If you use your SQL server in High Availability mode, you don’t need to license a passive copy of SQL Server on another host (if it is used for failover only).

Like in per core licensing on a physical server, you must license all virtual cores (vCPUs) of a virtual machine an SQL Server instance is running on. You can license only VM virtual cores or all physical cores of your physical host (it makes sense if you run only the VM with SQL Server on the host).

Buy at least 2 licenses (2 cores each) for every VM. In the example below, all cores are counted, and then the number of cores is divided by 2 (14 cores to be licensed are divided by 2 — so you will have to buy 7 SQL Server licenses). The first virtual machine has only 2 cores, but the license is purchases for 4 cores, which is a minimum requirement.

When using SQL Server Enterprise Edition, you can license all physical cores of your server and run an unlimited number of SQL instances in the number of operating environments (physical and/or virtual) equal to the number of licenses per core.

For example, a dual-socket server (2 CPUs) with 4 cores each fully licensed with 4 SQL licenses (2 licenses per socket) can run SQL Server on eight virtual machines independently of the number of virtual cores allocated for each virtual machine.

Customers, who have licensed all physical cores on a server and want to run SQL Server on more virtual machines than it is allowed to, can assign additional per core licenses to the server.

Each additional per core license allows to deploy SQL Server on extra virtual machine. So in the previous example, a customer, who wants to run SQL Server Enterprise Edition on twelve virtual machines, can buy and assign twelve licenses to this server (6x 2Lic packs).

When using Software Assurance (SA) with Enterprise Edition licenses, you can deploy an unlimited number of virtual machines to process dynamic workloads and to fully use hardware computing capabilities. You can do it only if your SA subscription is active.

Container licensing is similar to virtual machine licensing: you must license all cores used in an SQL Server container. Or you may also use CAL licensing model. 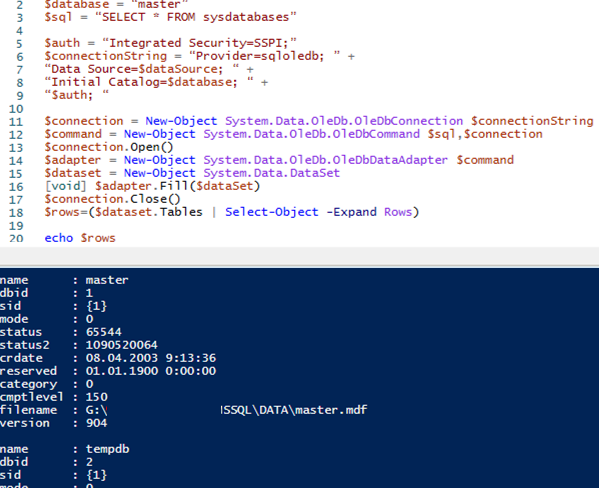 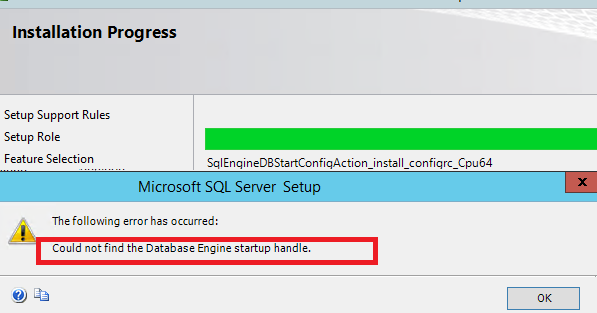